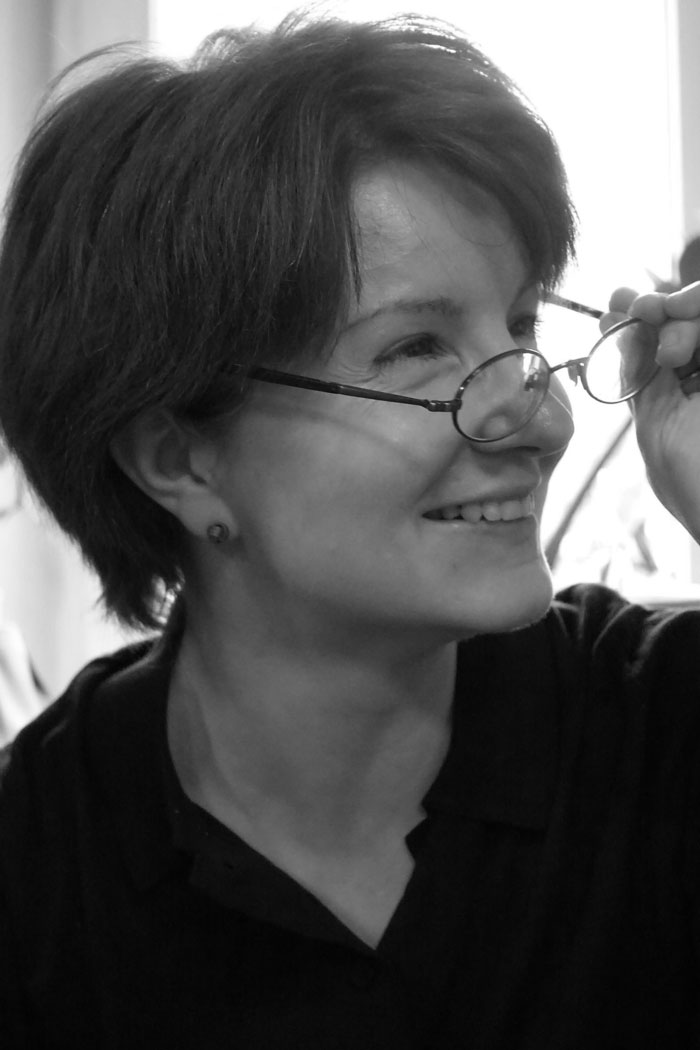 Julia Lukshina is an art historian with a degree from Moscow State University, as well as a fiction writer, screenwriter and playwright.

Lukshina’s fiction has appeared in Russian in literary journals such as Znamya, Sovremennaya dramaturgiya, Novyi bereg and Novyi mir. Two of her plays were finalists at the Lyubimovka Young Playwrights Festival in Moscow: «Нервы» [“Nervous”] in 2016 and «Жалейки» [“Big Hugs”] in 2019. Both are translated into English.

In 2018, the Russian TV series The Optimists, for which she is a writer, won the Golden Eagle Prize for Best TV Series from Russia’s National Academy of Motion Picture Arts and Sciences. She wrote the screenplay for the 2020 film Chelovek iz Podolska (The Man from Podolsk), featured at both the Kinotavr and International Moscow Film Festivals. The screenplay was a nominee for the Nika-2020 Best Screenplay award by the Russian  Academy of Cinema arts.

She also co-authored the non-fiction book Can’t Stay, Can’t Go: Crisis, Burnout, Meanings and Resources of Cinema Professionals, which came out in the fall of 2020 with Alpina Non-Fiction.

She has extensive experience with script doctoring and magazine editing. Since 2013 Julia has taught creative writing and screenwriting in various Moscow film and literary schools and worked as a writing coach.

Her teaching approach is rooted in the idea of step-by-step, in-depth practical learning, starting with the basic principles of a literary work, be it a short story, novel, or movie script.

Julia is currently working on a book of fiction, a TV series, and a video course on dramatic writing.

She lives in Moscow.